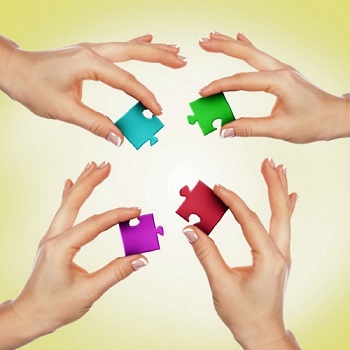 Fratnow's FRAT® measures the presence of antibodies that interact (either block or bind) with the activity of the Folate Receptor A (FRA). FRA is responsible for the transport of folate - and its active component 5-MTHF which helps metabolize folate - into certain tissues, most notably the brain, placenta and ovary. These antibodies were detected in the blood of numerous individuals with disorders ranging from Cerebral Folate Deficiency, Autism Spectrum Disorders, sub-fertility in women, and pregnant women carrying fetuses with neural tube defects (NTD). Additionally, antibodies have been found in the parents of some children with ASD.

FRAT® is not indicated for the diagnosis of any medical condition and thus has not been approved by the FDA. FRAT® can be useful as a research tool in the above disorders, as well as assessing the health of folate transport to the brain, placenta and ovary. The levels of antibodies tend to fluctuate over time and diet (e.g. milk intake) can affect the levels.

In several cases with CFD related disorders and ASD, the administration of metabolites of folate, such as 5-MTHF and Folinic acid, has resulted in clinical improvements. This is because these metabolites can enter the brain through carriers other than FRA, most notably the RFC (Reduced Folate Carrier).

Why FRAT® Testing Is Important

A substantial number of children with ASD generate antibodies to the receptor responsible for allowing folate to enter the brain. These antibodies can block the entry of folate to the brain resulting in cerebral folate deficiency (CFD). The presence of such antibodies, which FRAT® measures, is an indication that folate needs to be delivered in different ways (bypassing the blocked receptor) to enter the brain. One such substance, called Folinic acid, when administered to children with ASD, increases the levels of active folate metabolites and leads to clinical improvements in these patients.

For information on sending in samples please click the link here.